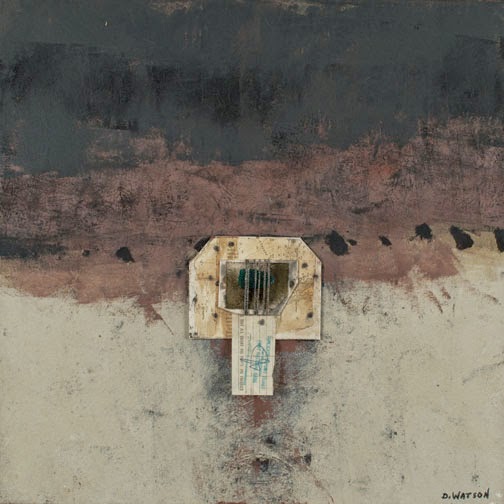 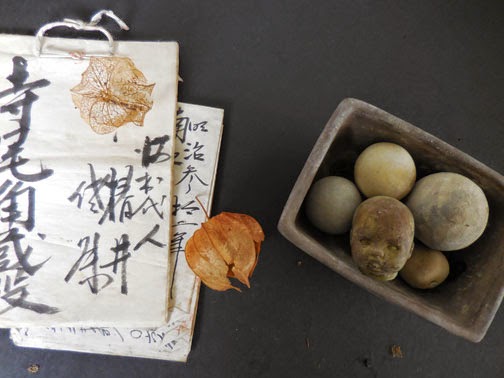 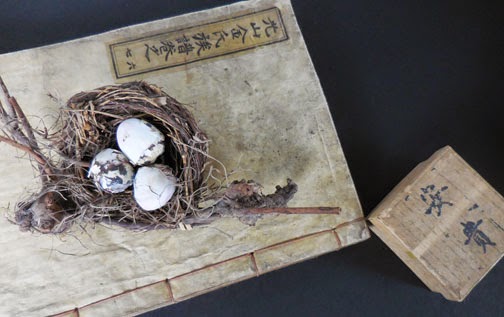 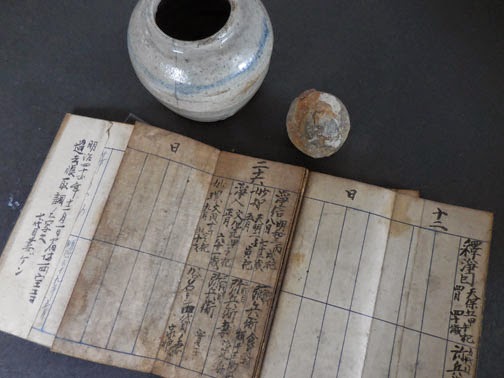 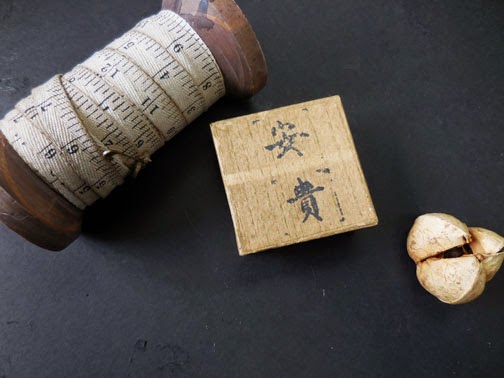 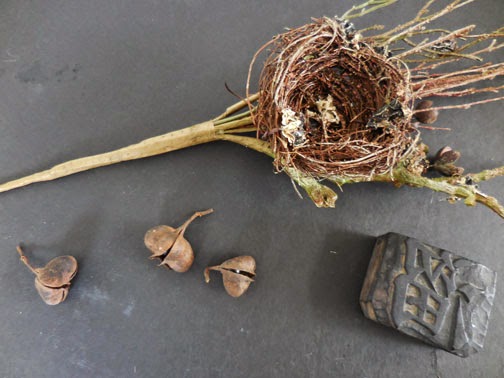 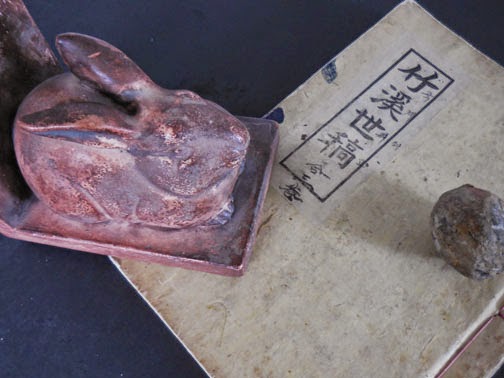 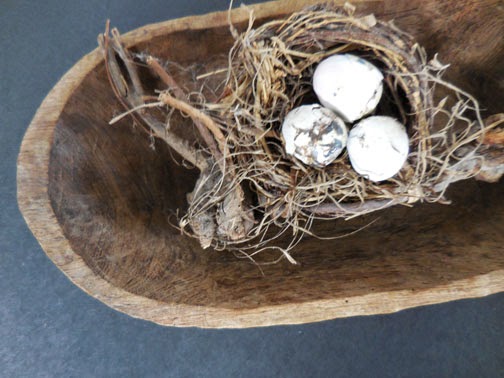 Your photos are always so peaceful and beautiful, and I found them especially inspiring this time!

silence. the pause before the note that creates the space for the note to sing true

D - I love the calming silence that enables us to see things more clearly. Thanks for the reminder. Go well. B

I so relate to the last quote...well all of it to be truthful but the last quote has greater meaning to me, thank you for posting it. Your work is so beautiful.

'the sounds of silence" is beautiful. thanks you.

ah, silence! some wonderful quotes here. a teacher I follow these days, Tenzin Wangyal Rinpoche talks about, stillness, silence and spaciousness as the 3 "pills", the experiences of which bring us back into balance and nourish us. Yes, silence is surely one of them.

Wonderful images of groupings and objects of beauty to catch the eye and the soul! Thank you for stopping by my blog and your kind words. I look forward to visiting again Donna!

Donna,
You say the things that are in my heart. Thank you for your beautiful blog.

Silence captured in image and word.
A New Dawn is evocative. I want to walk into it, explore, rest a bit.....

Beautiful post in every way. You have a gift in matching words and images.

I love that there are so many ways to experience silence - and I think we would all do well if we pursued one or two of them. Thanks again Donna - beautiful images and mind images.

such lovely, silent photos, John Burroughs quote is one of my favorites.
enjoy this day thank you for stopping by my blog!

Beautiful post as always - gorgeous images and art and words that linger, requiring more thought. Love the quote - 'Silence. It has a sound. A fullness . . . '

The images you make of the beautiful things you have collected are peaceful and wabi sabi. Your new work eminates that same subtle yet deep presence, full of emotions, full of significance.

I thought of Angela Long's quote often while walking the long empty beaches of the Wild Coast last week. Silence is certainly addictive especially in nature. Lovely post to come home to, Donna.

You will smile when you see Fiona's and my next book! I love the quotes on Silence though I love the John Burroughs quote in particular at the moment ... I go to nature to be soothed and healed, and to have my senses put in order. I hope you don't mind if I borrow it for my next post ...
A really welcome posting from you Donna. Thank you.

I love that there are all kinds of silence & that each of them means a different thing, great quote. There is a lovely stillness in your compositions.

This is such a thoughtful post, so full of your soul Donna, a respite from the busy world. I am sitting in silence as I write this, a far away drip in the kitchen sink, a sigh of my dog, rain dripping down from the rain gutters... you give me such peace.
roxanne

So nice to visit your blog again. Your work is lovely!

This pic give us good lesson thanks for sharing nursing capstone project examples .