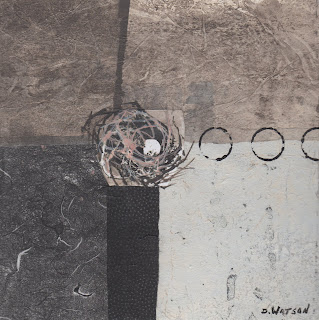 Every year, on August 6th, tears fall at Peace Memorial Park in Hiroshima where the victims of the world's first atomic-bomb attack, unleashed upon the Japanese city during World War II, are remembered. The United States dropped the bomb on Hiroshima on August 6, 1945. An estimated 70,000 people died instantly. It is estimated that 140,000 died on that day and in the months that followed. 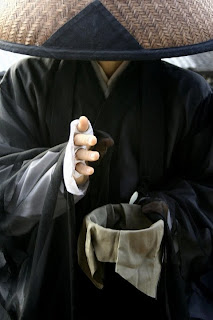 Shuudoushi monk at the Kiyomizudera Temple in Kyoto, Japan.

On each anniversary thousands of people, of dozens of nationalities, gather to remember the dead and pray for peace. Called the Hiroshima Peace Memorial Ceremony and held each August 6, choirs sing, bells toll and a minute of silence is observed at 8:15am, the time the bomb fell. 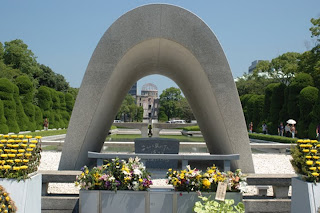 Hiroshima Peace Memorial Park Cenotaph stands across from the Atomic Bomb Dome. The epitath reads: Rest in Peace, for the error shall not be repeated. Doves for Peace are released at the Hiroshima Peace Memorial. 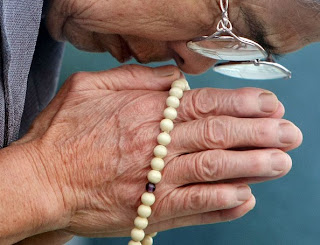 "The light that is hard won offers the greatest illumination. A gift wrestled from bleakness will often confer a sense of sureness and grounding in the self, a strengthening proportionate to the travail of its birth." -- John O"Donohue, from Beauty: The Invisible Embrace "The Lost Voice" 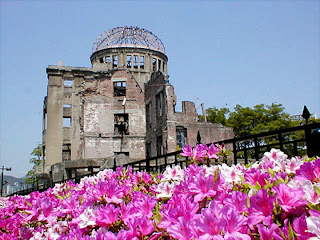 Hiroshima Bomb Dome: This is one of the few buildings that remained standing after the atomic bombing. It stands as a tribute to the courage and resilience of the Japanese people. 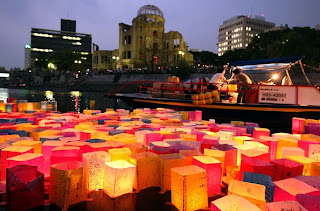 Candles and paper lanterns float on the Motoyasu River in front of the Atomic Bomb Dome, in memory of the victims. 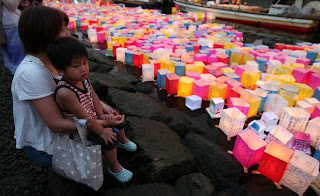 --- Now looking through the slanting light
of the early morning window
toward the mountain presence
of everything that can be
what urgency calls you to your one love?
What shape waits in the seed of you
to grow and spread its branches
against a future sky?
--- David Whyte 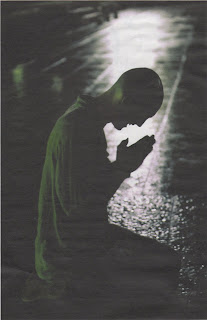 Gardener in the Distance said...

I was in high school when that occured. couldnt understand war then still cant. thank you for reminding me why!

D- thank you for sharing your thoughts for this day of peace based on a day of terror. Fiona and I try to mark this day each year - as we will again this year. May our joining up of peaceful energy make evan a small difference. B

thank you. have never seen the Hiroshima bomb dome before, nor the peace memorial.

two very important books i read in high school about Hiroshima were Hiroshima by John Hersey and Hiroshima Diary written by a Japanese doctor who experience the bombing first hand. In later years I read about the Japanese maidens (?), women who were disfigured in the bombing and who came to the US for plastic surgery. the horror of what we did, the repercussions that ensued for all the Japanese people, are devastating. This is/was not an act of nature like a volcano or hurricane but man, hurting with intent, man.

I pray for peace and for love for each human and animal on earth. blessings, Suki

Yes, we have to live with all that we have done. This is a beautiful reminder.

I am joining in prayer for what happened in Hiroshima that August morning to never be forgotten and to never be repeated...

a beautiful and fitting post Donna. I just finished reading Unbroken by Laura Hillenbrand which details the bombing and the horrors of the war...a devastating tragedy and reminder of unbelievable human suffering.

Thinking of peace throughout the blog world. Thanks for this post Donna.

Thank you Donna for posting this.

a fitting and beautiful tribute, Donna... not only to Hiroshima, but to PEACE as well...
namaste...

Thank you for remembering and reminding us.

Donna---thanks for posting this. It will be in my meditation on the 6th. I love that verse by Whyte. I think that I will copy that one down and refer to it. Sometimes I am ashamed to be part of the human race. But we can change the tide, one person at a time. You have made a great effort in that direction here. Is there a specific time zone that we should hold the silence?

Paul Klee said, Our job is to make visible that which lies under the surface of our souls.

This is done so beautifully through your important and powerful reminder...

May all the world be blessed with peace.

Intense, the numbers who died instantly and on that day.... thanks for reminding me about tomorrow, an important post.

A beautiful memorial for such a tragic and horrific event ever reminding us that peace is the only way.

I think India said it all. xxlynda

There are so many ways to pray...to be grateful.
This is a beautiful post, Donna...

I saw a documentary on TV last evening. I was so shocked to see what these people have had going through. I hope mankind has learned something and this will never happen again.

Not only what the Japanese people went through in 1945, but also quite recently with the Tsunami and the explosion of the nuclear powerstation which might still contaminate land and people... All so horrible to imagine.

what a beautiful series of memorials and remembrances. We can only hope they're right when they say "never to be repeated". Thank you for the reminder.